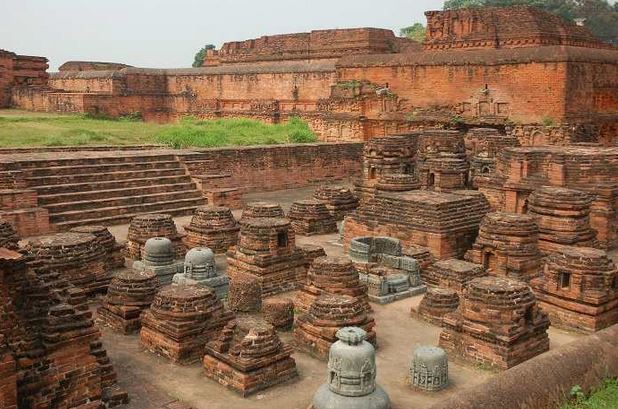 The Archeological Survey of India (ASI) has discovered two 1200-year-old miniature votive stupas during landscaping activities near Sarai Tila mound on the premises of ‘Nalanda Mahavihara’, a world heritage site in Nalanda district.

What has ASI found?

How votive stupas were erected?