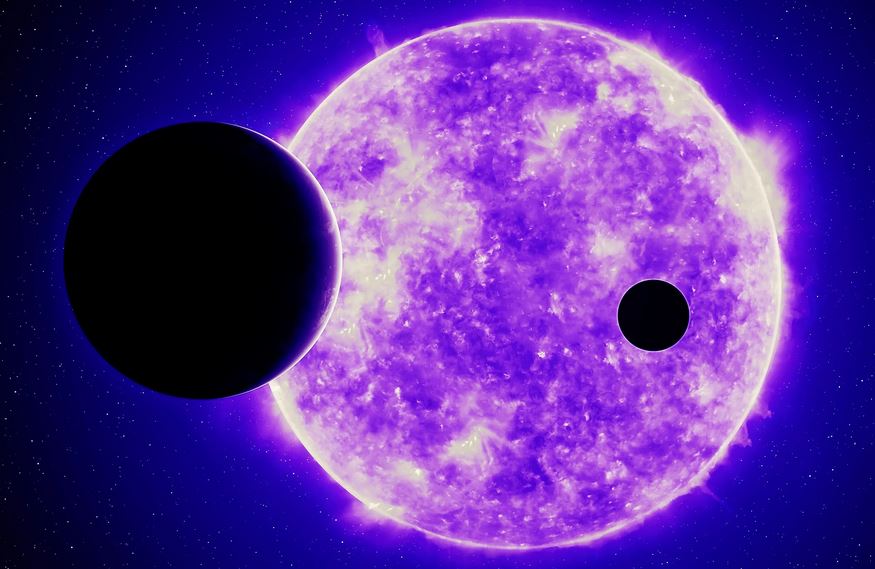 NASA has announced that the James Webb Space Telescope has discovered its first new exoplanet LHS 475 b.

If an exoplanet is too close to the star, it might be too hot to sustain liquid water. If it’s too far, it might only have frozen water. When such a planet is at a distance that enables it to have liquid water, it is said to be in the “Goldilocks zone”.