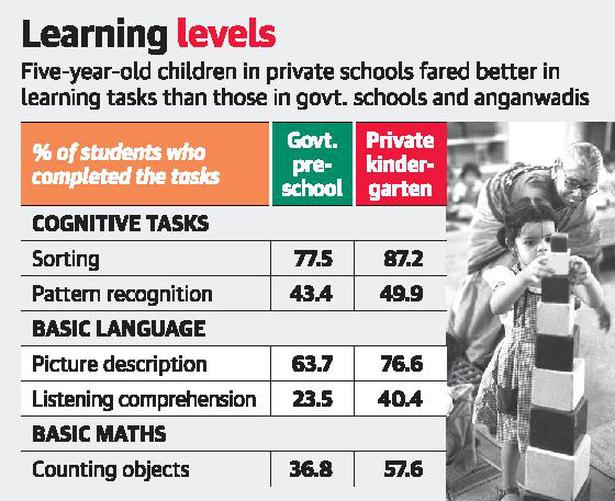 Key suggestions made by the report

how to read this from upsc point of view