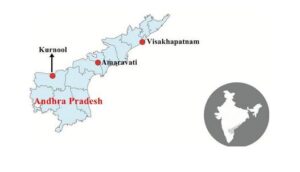 After much discontent on the High Court (HC) verdict in the three capitals case, the Andhra Pradesh government has finally challenged it in the Supreme Court through a special leave petition (SLP).

Examples of multi-capital states in India