Mains level : Geopolitics of the Arctic

It is tempting to view the current geopolitics of the Arctic through the lenses of the ‘great power competition’ and inevitable conflict of interests. 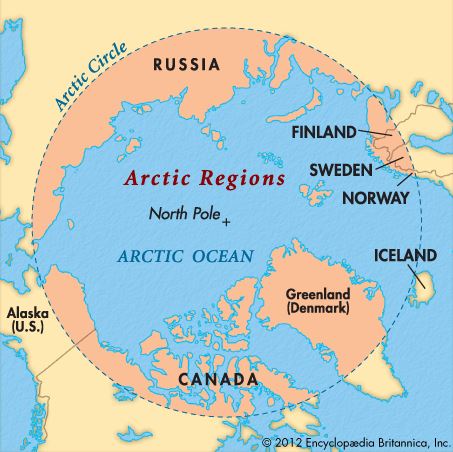 Caution: India became an Observer in the Arctic Council for the first time in 2013. And, India isn’t a full-time observer.

Why China focuses on Arctic?

Impact of Climate change on Arctic