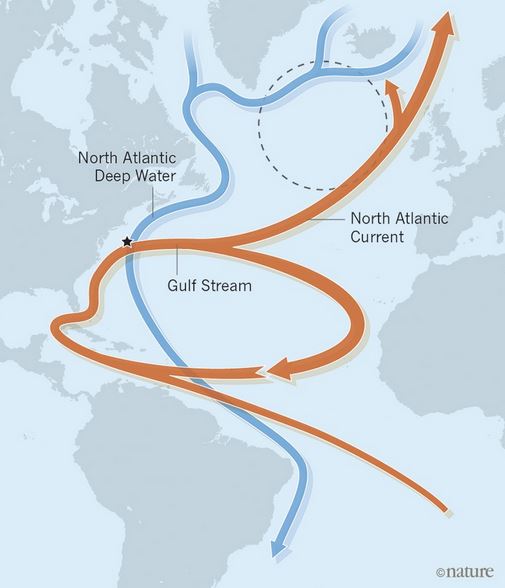 According to the IPCC’s Report (AR6), the Atlantic Meridional Overturning Circulation (AMOC), is losing its stability.

What happens if AMOC collapses?

Has the AMOC weakened before?

Why is the AMOC slowing down?

Post your answers here:
2
Please leave a feedback on thisx 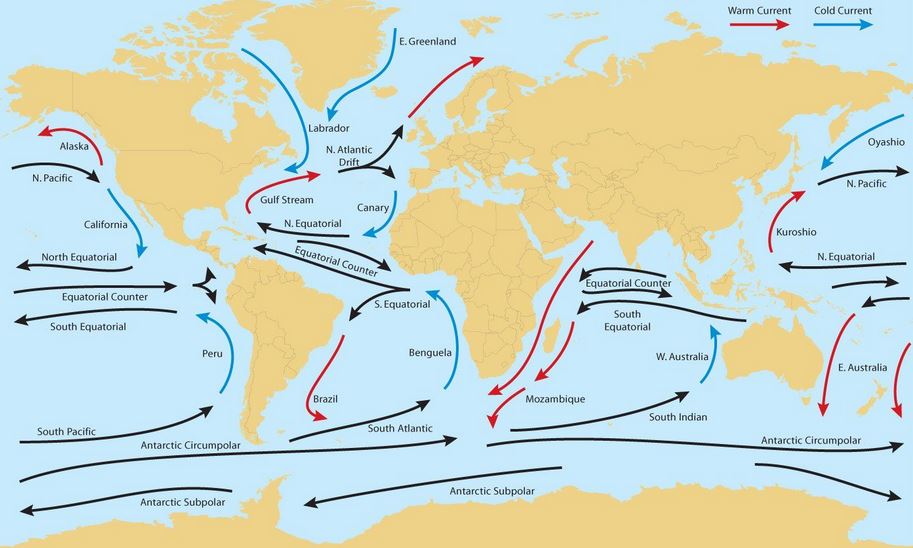