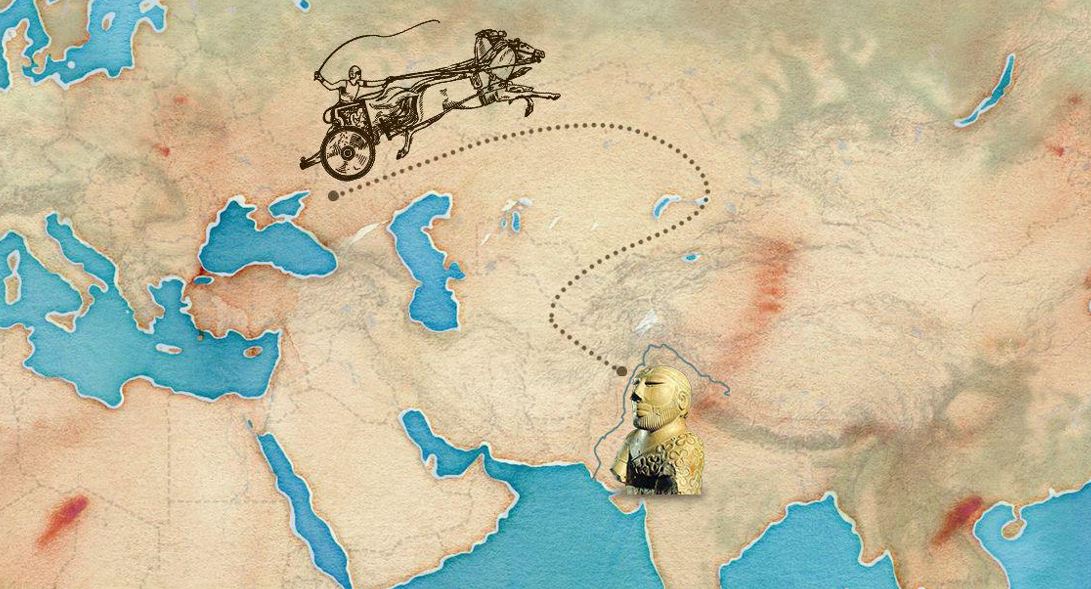 The 2022 calendar of the IIT, Kharagpur on the theme of “evidence” for “rebutting the Aryan invasion myth” has caused controversy.

What is the Aryan Invasion Theory?

Basis of this theory

Who were the Harappans then?

Q With reference to the difference between the culture of Rigvedic Aryans and Indus Valley people, which of the following statements correct?