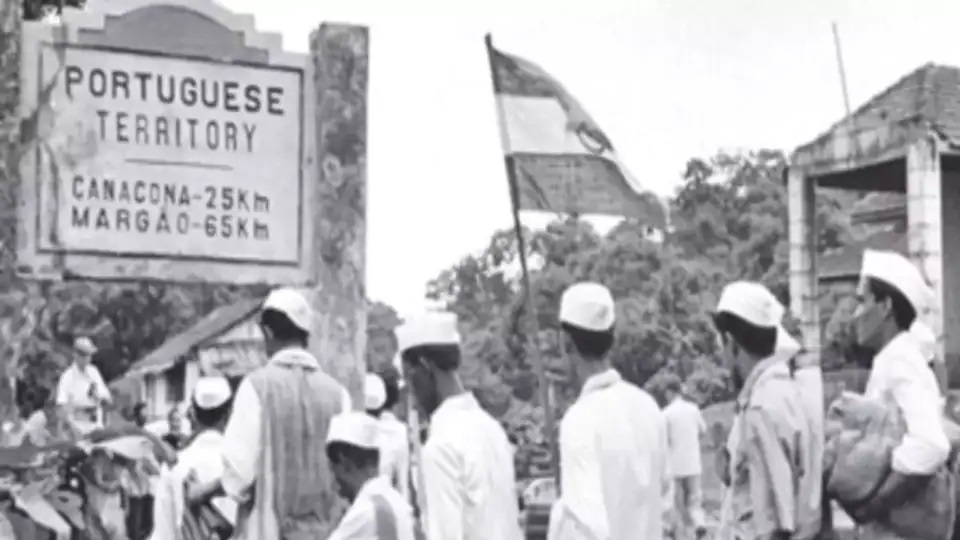 The PM recently took a jibe at then PM Nehru, saying that it could have liberated Goa in 1947 itself had Nehru sent the Indian Army there.

Why was Goa left un-colonized?

As India moved towards independence, however, it became clear that Goa would not be free any time soon, because of a variety of complex factors.

Why did Nehru wait until December 1961 to launch a full-scale military offensive?

India could no longer be seen to delay the liberation of Goa because: