Russian scientists have launched one of the world’s biggest underwater neutrino telescopes called the Baikal-GVD (Gigaton Volume Detector) in the waters of Lake Baikail, the world’s deepest lake situated in Siberia. 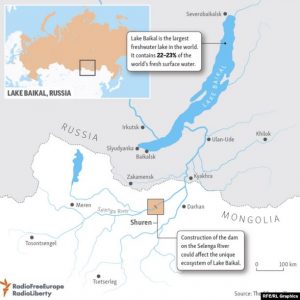 Q. The experiment will employ a trio of spacecraft flying in formation in the shape of equilateral triangle that has sides one million km long, with lasers shining between the craft.” the experiment in the question refers to?
(a) Voyager-2
(b) New horizons
(c) LISA pathfinder
(d) Evolved LISA

What are fundamental particles?

Why do scientists study fundamental particles?

So where do neutrinos fit in?