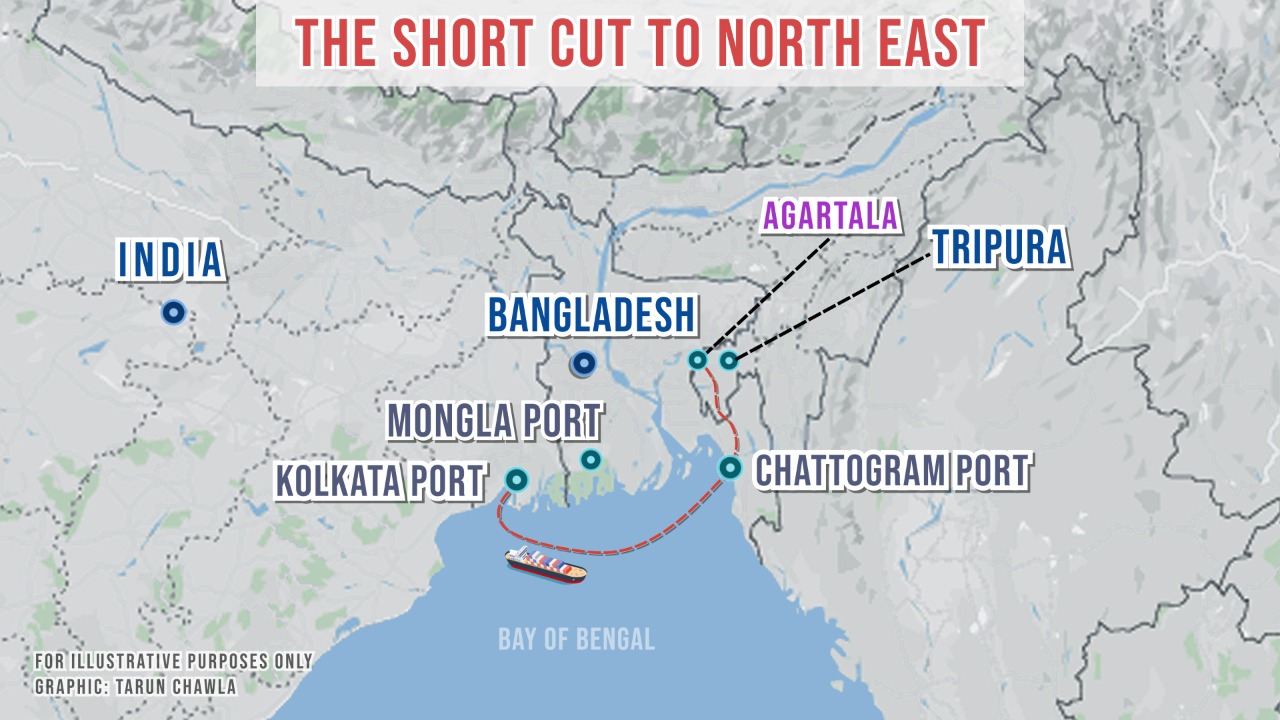 In a major development in India-Bangladesh ties, India has now gained access to the crucial Chittagong Port after it was offered by Bangladeshi PM Sheikh Hasina.

Significance of the port

Some of the benefits India hopes from this new and shorter route are: