A team from IISc Bengaluru and UK based researchers has created a blueprint for accurate prediction of monsoon, tropical cyclones and another weather-related forecast under the BoBBLE Experiment. 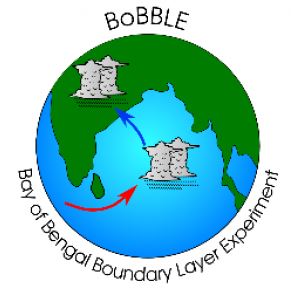 1) BoBBLE is headed by which organizations?

2) Its purpose and application

1) How technology development in monsoon forecasting can benefit realizing the dream of doubling farmers income by 2022?

2) Discuss the role of Bay of Bengal in monsoon dynamics. (Hint: the link between the two lies in Indian Ocean Dipole (IOD))

How is the experiment carried out?