On Monday, Israeli police stormed the Al-Aqsa mosque compound in East Jerusalem, leaving a reported 300 people injured. The stand-off came at the end of a week of tensions over the eviction of Palestinian residents from two neighbourhoods of East Jerusalem, Sheikh Jarrah and Silwan, to make way for Jewish settlers.

Cause of the clashes 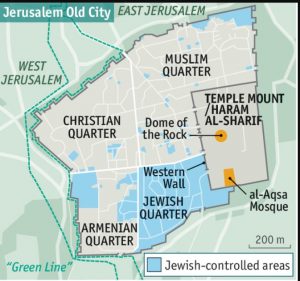 How the world is reacting