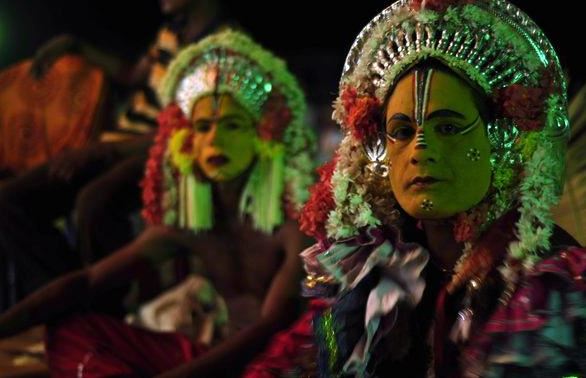 There has been a controversy over the folk art of Bhoota Kola recently depicted in a famous Kannada movie.

What is Bhoota Kola?

How is it performed?