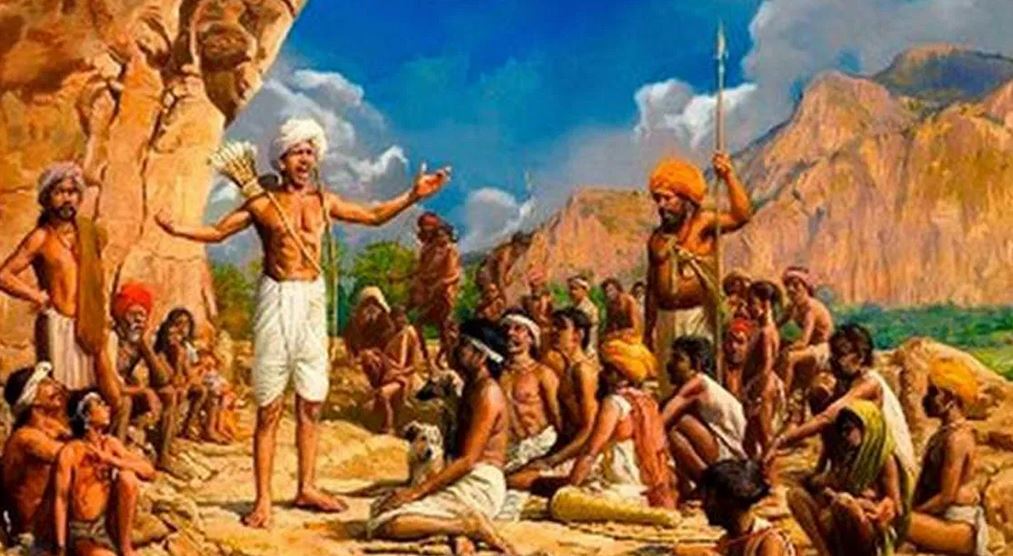 The Union Cabinet has decided to declare November 15 as ‘Janjatiya Gaurav Divas’ to mark the birth anniversary of revered tribal leader and freedom fighter Birsa Munda.

(A) Birth and early childhood

Q. With reference to the history of India, “Ulgulan” or the Great Tumult is the description of which of the following event?

Post your answers here.
10
Please leave a feedback on thisx