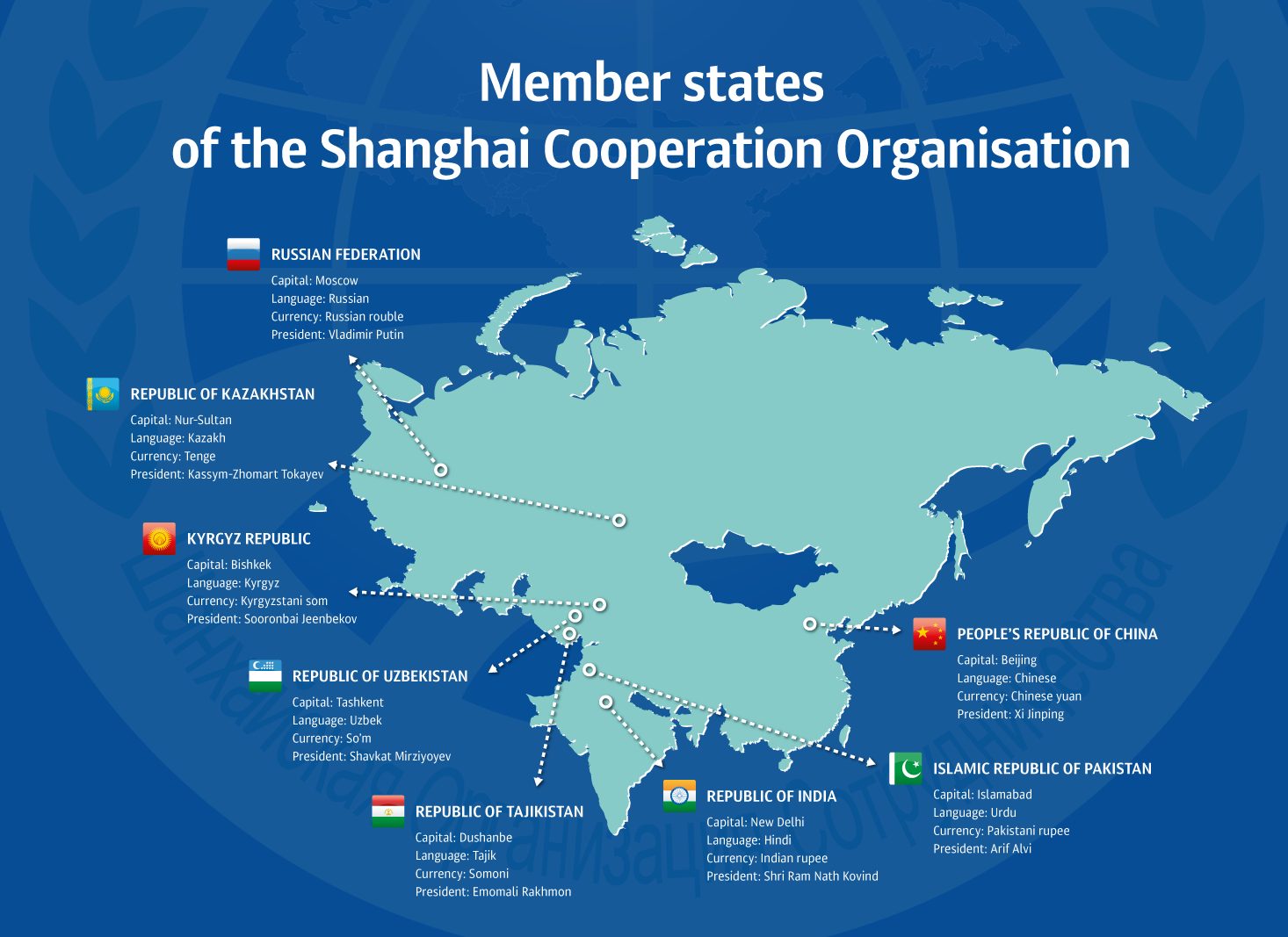 On the face of it, the summit meeting of the Shanghai Cooperation Organisation (SCO) this week in Dushanbe, Tajikistan, is well placed to lead the stabilization of Afghanistan after the American retreat.

India’s and the SCO

Limited (or No) progress made by SCO

Opportunities for role-play in Afghanistan

The crisis in Afghanistan presents a major opportunity for the SCO to realize its regional ambitions.

No common interest in Afghan Peace

What can the SCO do now?