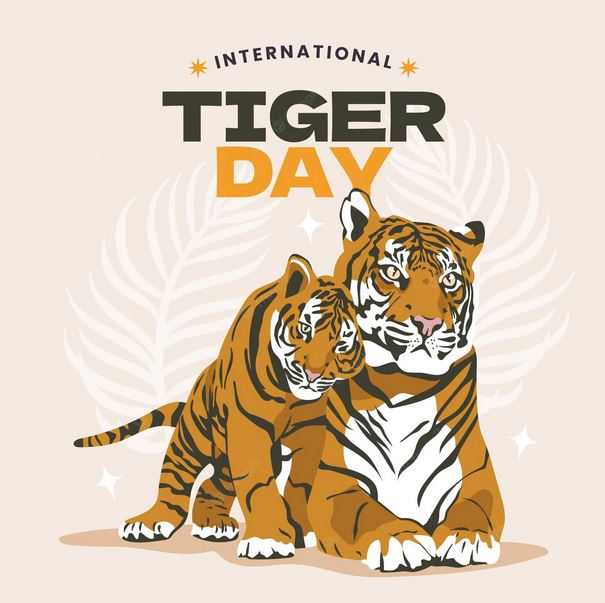 As the world celebrates yet another World Tiger Day July 29, 2022, there is sobering news.

Why is it necessary to conserve Tigers?

The tiger is a unique animal that plays a pivotal role in the health and diversity of an ecosystem.

Various efforts to save Tigers

India is home to 70 percent of the global tiger population. Therefore, the country has an important role to play in tiger conservation.

Success of these efforts

The four-year tiger census report, Status of Tigers in India, 2018 shows the number of the big cat has increased across all landscapes.

Other existential threats to tigers