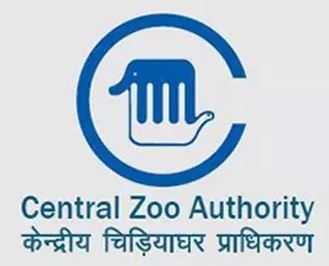 The Environment Ministry has reconstituted the Central Zoo Authority (CZA) to include an expert from the School of Planning and Architecture, Delhi, and a molecular biologist.

1)Its constitution under any Act