The Bahuda Yatra, the return journey of the deities to the Puri Jagannath temple after the annual Rath Yatra, was recently concluded amid permitted restrictions. 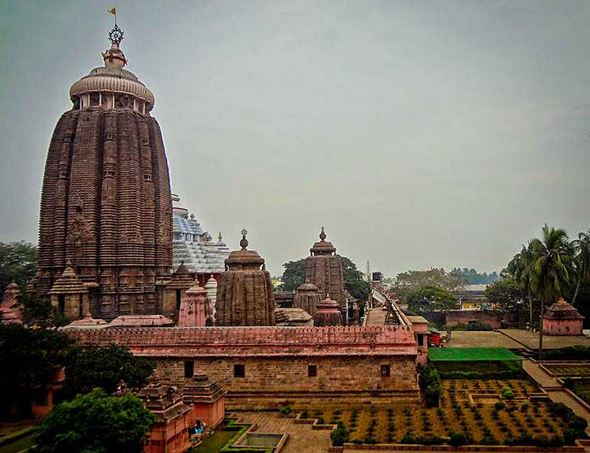 Q.Building ‘Kalyaana Mandapas’ was a notable feature in the temple construction in the kingdom of-