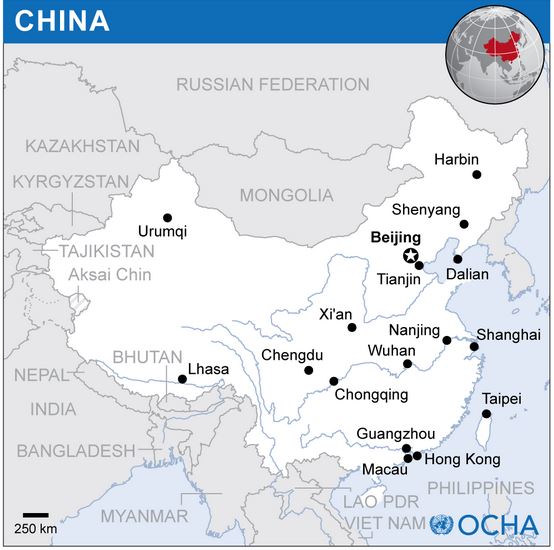 China’s new law on land borders has come into effect on January 1.

Key takeaways of the Border Law

China passed the law for the “protection and exploitation of the country’s land border areas”.

Why did China bring it?

Several factors may have led to China’s move.

Does it concern India?

What impact can it have on India-China relations?