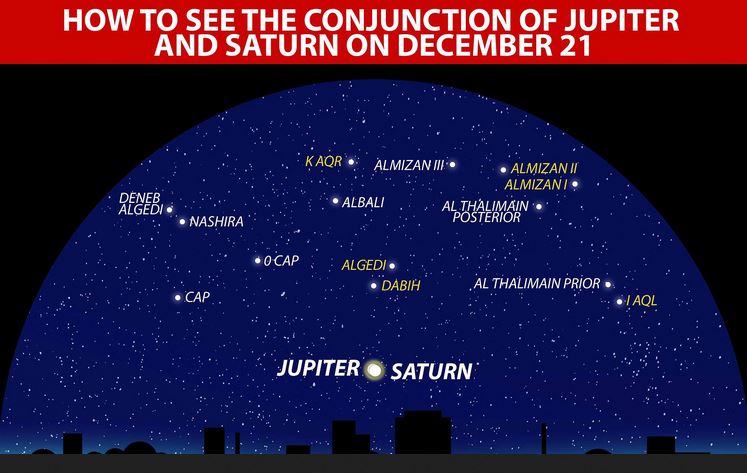 After nearly 400 years, Saturn and Jupiter – the two largest planets in our solar system – will be brought closest in the night sky by an astronomical event called the “great conjunction” and popularly referred to as the “Christmas Star”.

What is a coma, in the context of Astronomy?

What are the Conjunctions?