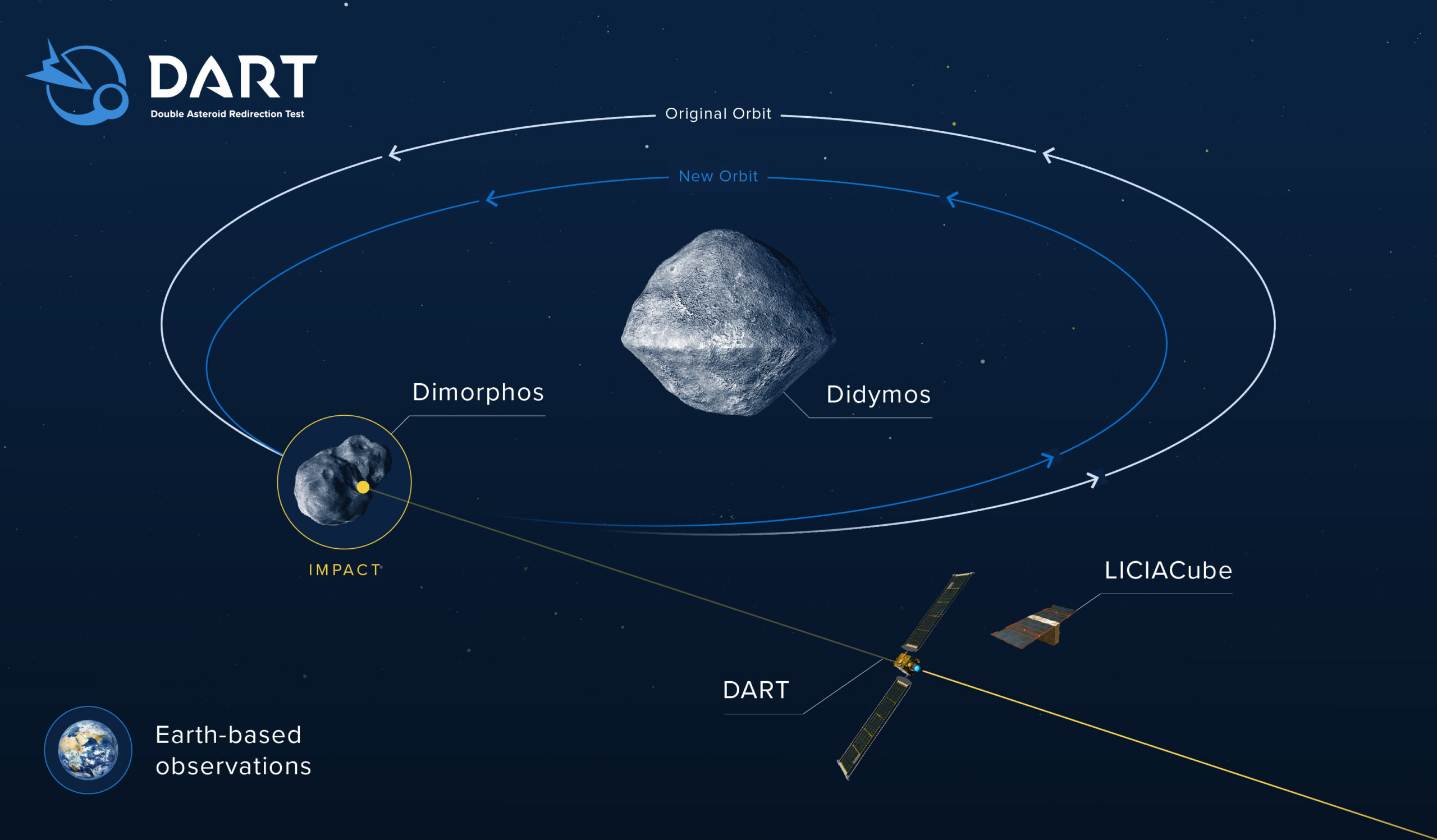 In the first-of-its kind NASA’s DART Mission is about to hit a small, harmless asteroid millions of miles away.

What is DART Mission?