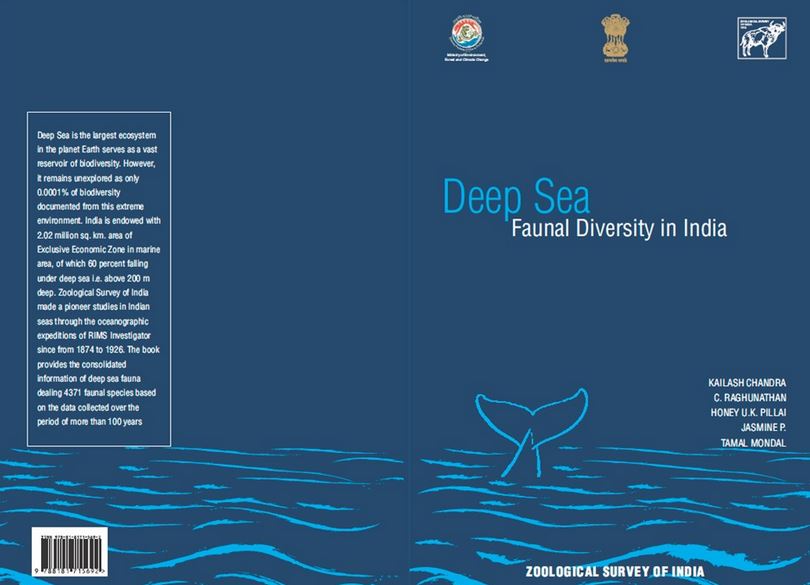 Highlights of the Survey 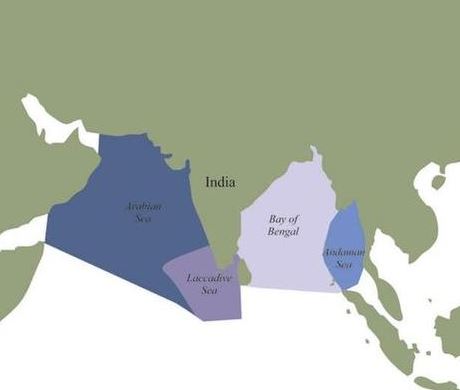 Components of the exploration