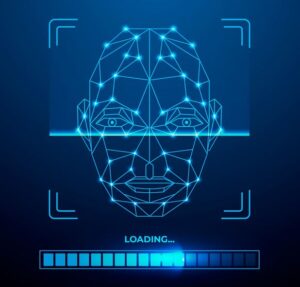 A Right to Information (RTI) response revealed that the Delhi Police treats matches of above 80% similarity generated by its facial recognition technology (FRT) system as positive results.

What is Facial Recognition Technology?

(A) 1:1 verification of identity

Why is the Delhi Police using facial recognition technology?

Issues with FRT use