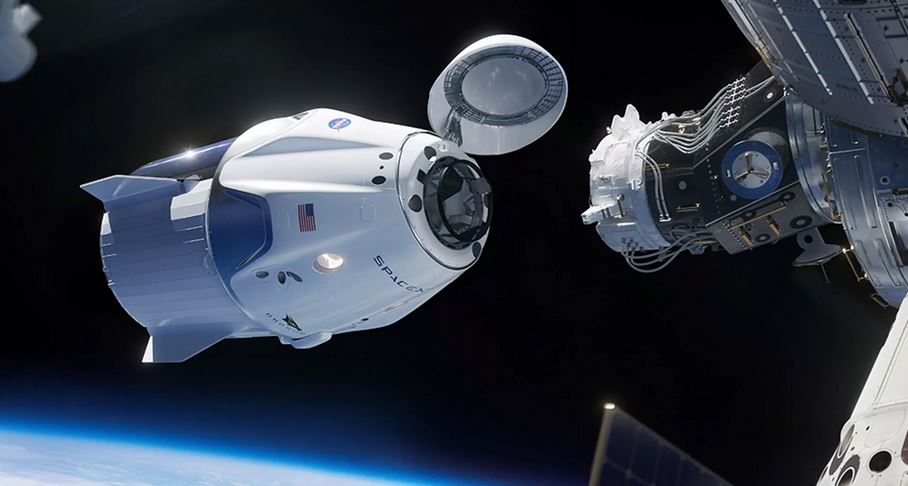 NASA’s SpaceX Demo-2 test flight will lift off for International Space Station (ISS) becoming the first crewed flight to launch from American soil since the conclusion of the space shuttle era in 2011.

Q. Which of the following pair is/are correctly matched? (CSP 2014)

About the Commercial Crew Program