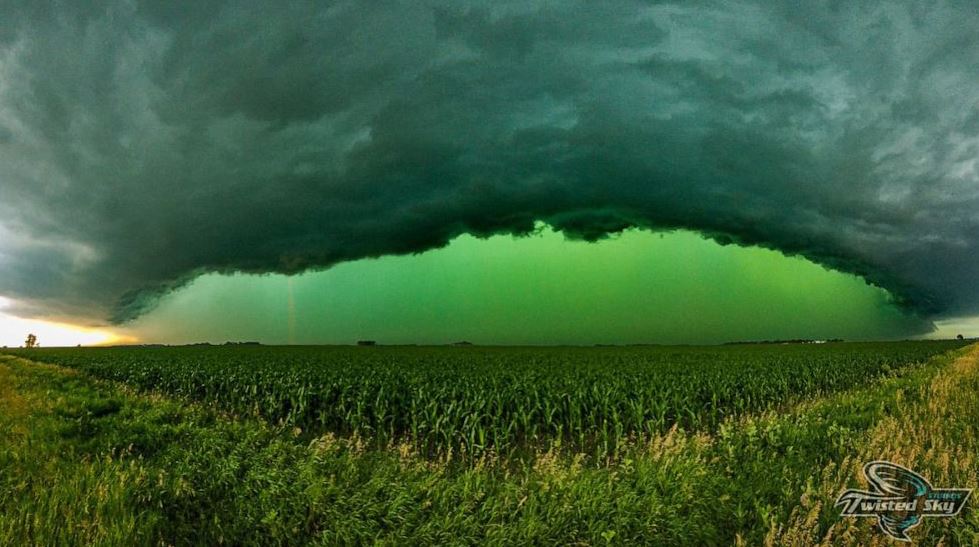 States of Nebraska, Minnesota and Illinois in the US were hit by a storm system called a Derecho which turned the skies green.

What is a Derecho? 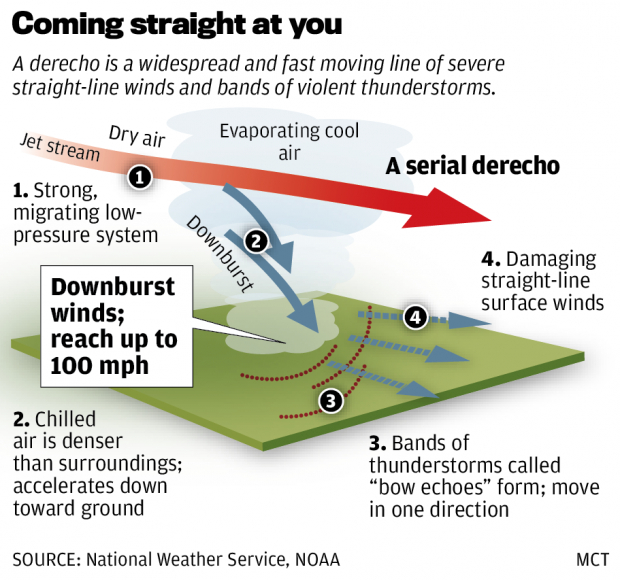 Why does the sky turn green during the derecho?

Are there different types of derechos?

They fall into three categories – progressive, serial and hybrid.

Where do derechos usually occur?