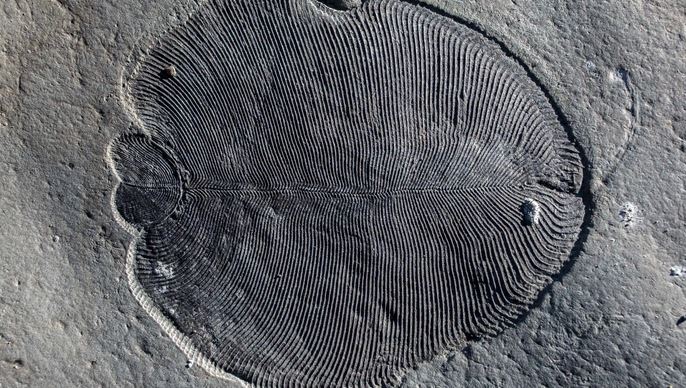 Researchers have found the first-ever fossil in India of a Dickinsonia —the Earth’s ‘oldest animal’, dating back 570 million years — on the roof of what’s called the ‘Auditorium Cave’ at Bhimbetka. 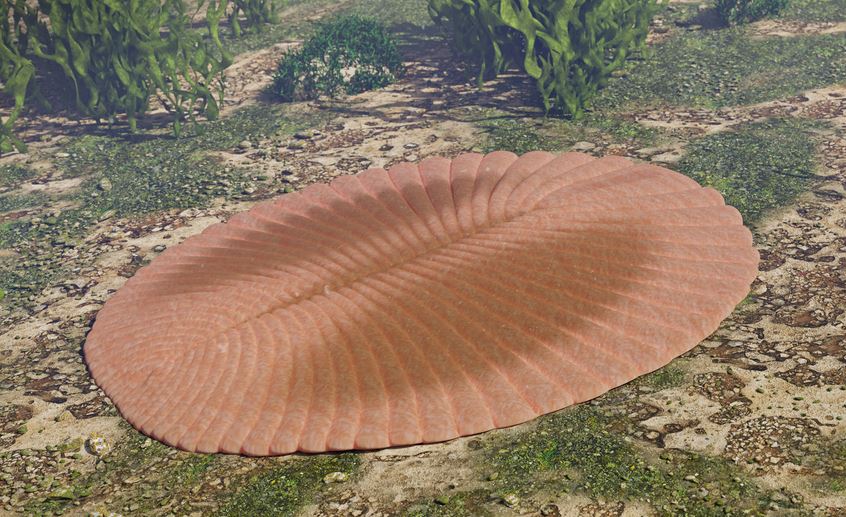 What are the new findings?

Like the awe-inspiring rock shelters themselves, this fossil was discovered by chance.

Cosmogenic nuclide dating is deployed to determine time of earliest human culture. India’s oldest stone-age tools, up to 1.5 million years old, are at a prehistoric site near Chennai. 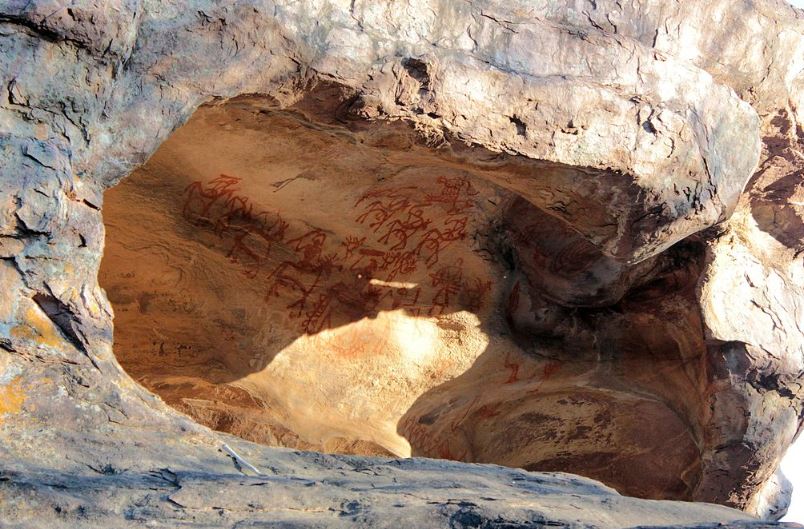