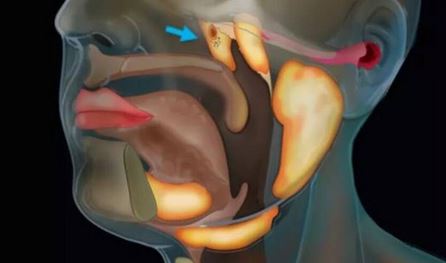 Researchers from the Netherlands have discovered a new location of salivary glands.

Q.With references to the scientific progress of ancient India, which of the statements given below are correct?

Why are these glands being discovered only now?

What is the purpose of these glands?

Significance of this discovery