A trial on 18 colorectal cancer patients in the US found that cancer could be treated without chemotherapy or surgery. The world is sitting up and taking note of Dostarlimab, which has been called a wonder drug.

What are the findings?

How does this drug cure? 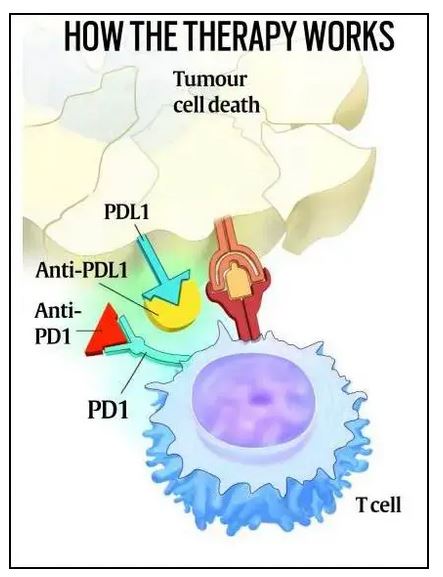 What do we know about the clinical trial?

Is it too early to celebrate?