Prelims level : particulars of the bill 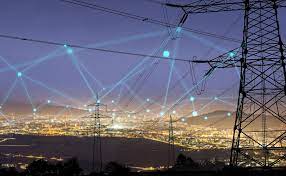 Important provisions of the bill

State apprehensions of the bill 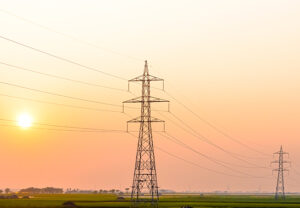 Why the bill is important?

If someone uses only a laptop says locking then shuts off so what is the amount of his monthly electricity bill and how we can pay this with no textes.