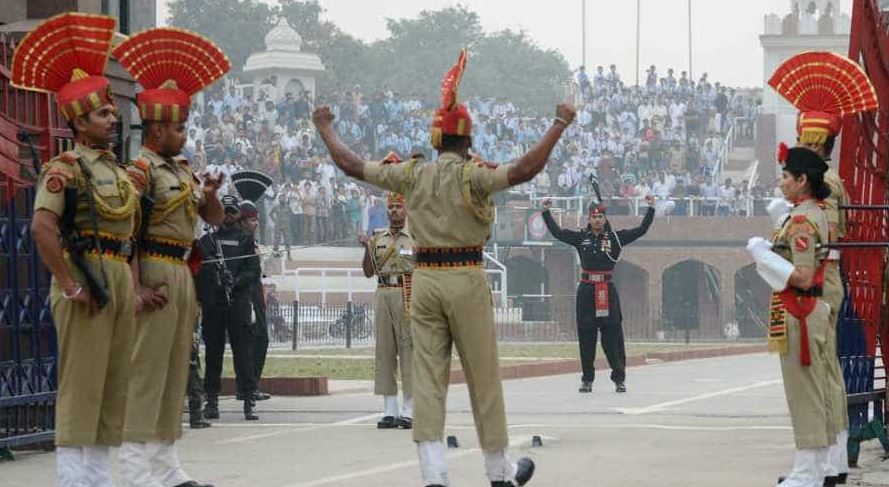 The Ministry of Home Affairs (MHA) has extended the jurisdiction of the Border Security Force (BSF) up to 50 km inside the international borders in Punjab, West Bengal and Assam.

BSF currently stands as the world’s largest border guarding force. It has been termed as the First Line of Defence of Indian Territories.

What are the new modifications?

Powers exercised by BSF in its jurisdiction

BSFs jurisdiction has been extended only in respect of the powers it enjoys under:

Its powers under these will continue to be only up to 15 km inside the border in Punjab, Assam and West Bengal, and will remain as far as 80 km in Gujarat.

Sanctions behind such powers

Why has the government extended the jurisdiction? 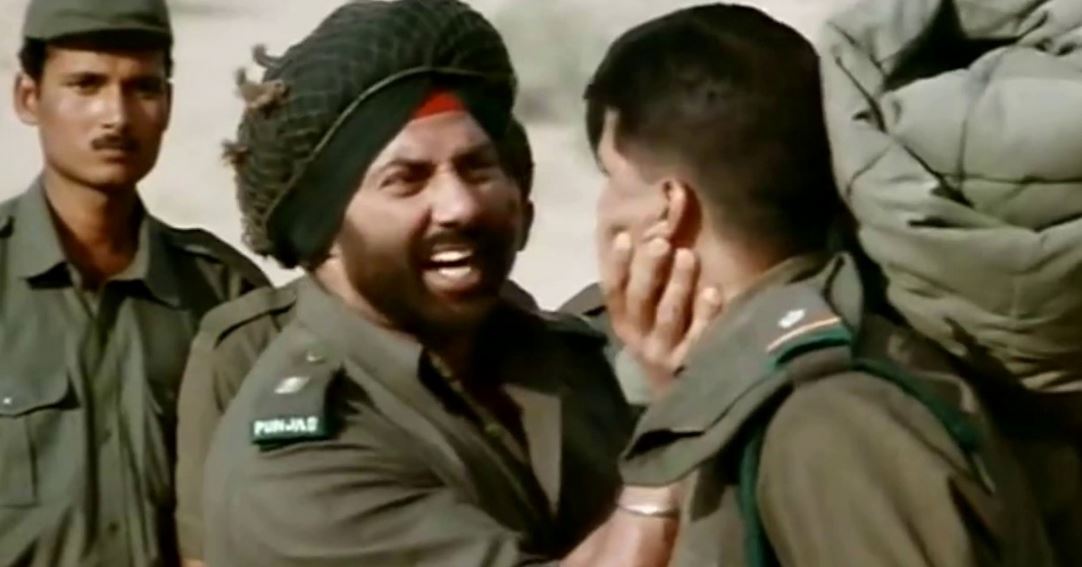 Criticism of the move