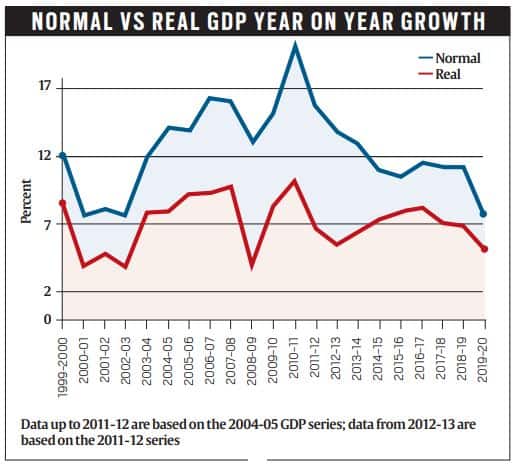 The First Advance Estimates (FAE) were recently released by the Ministry of Statistics and Programme Implementation (MoSPI).

The First Advance Estimates and their significance

Drivers of the GDP

There are four main drivers of the GDP: