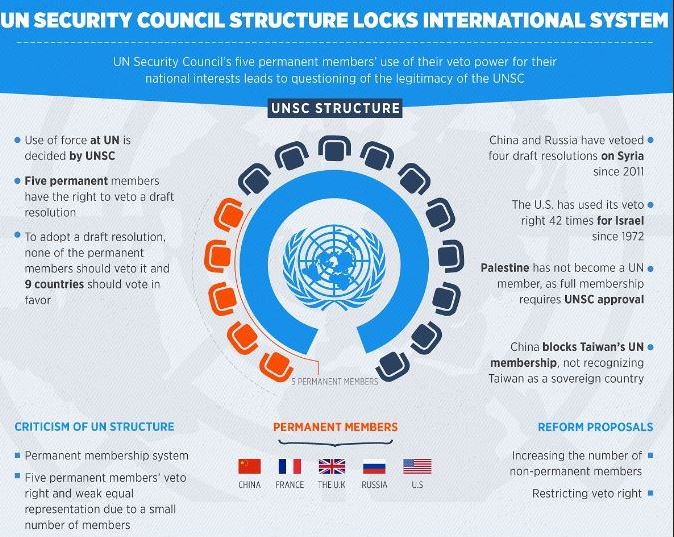 India is back as a non-permanent member on the United Nations Security Council.

Q.What objective India should pursue in its stint at the UNSC? What challenges India will face in achieving these objectives?

India at the UNSC

Take a look at its seven previous terms, and what its agenda will be amid events concerning China, Pakistan and the US:

Issues at UNSC: The politics within

Twenty years later, when India again became a non-permanent member at the UNSC, it was stronger economically but still had to negotiate politics within the Council.

Ugly faces of the council