Threats to these Lakes

These lake ecosystems are presently endangered due to anthropogenic disturbances caused by Urbanisation as they have been heavily degraded due to pollution from disposal of untreated local sewage or due to encroachment, resulting in shrunken lakes.

The definition provided by NLCP is based on broad hydrological and morphometry criteria of a lake:

Issues with the definition 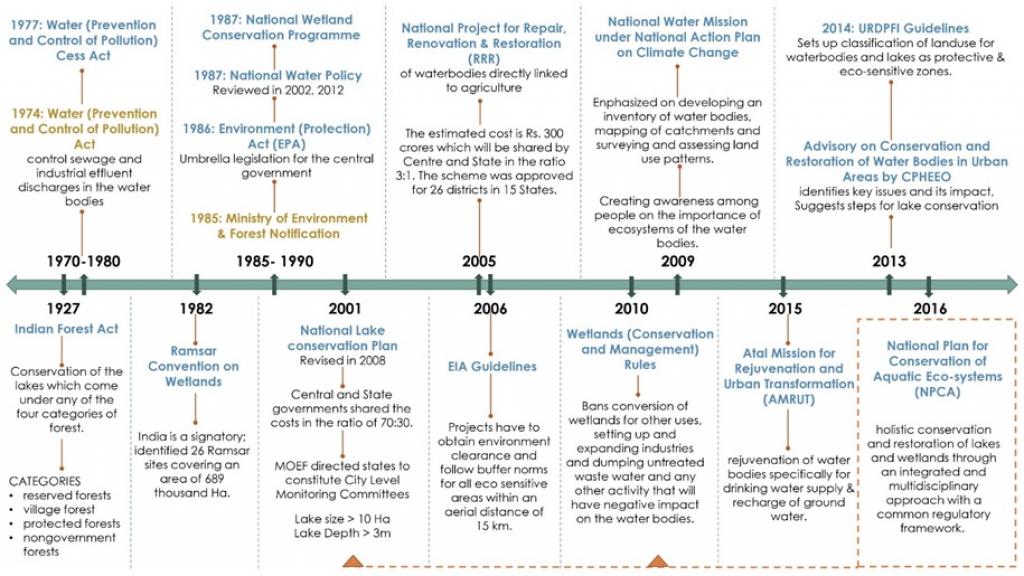 Water (Prevention and Control of Pollution) Act in 1974