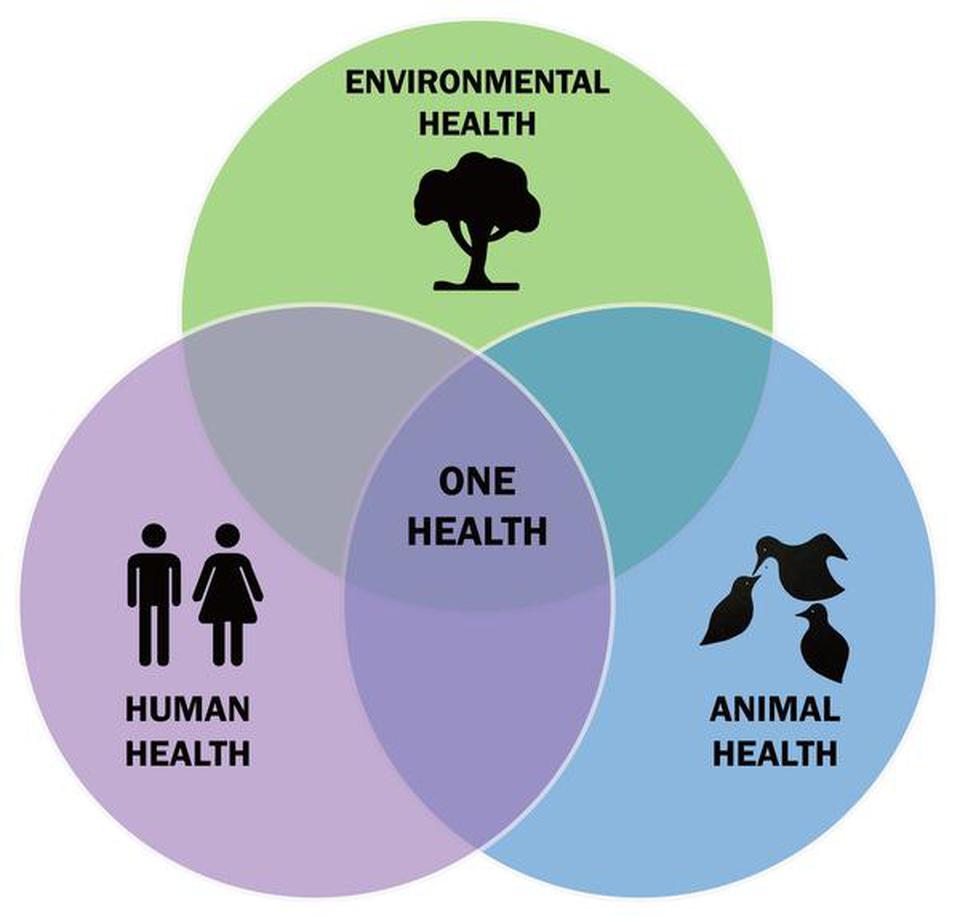 The concept of ‘One Health’ is gaining importance as most of the contagious diseases affecting humans are zoonotic (animal to man origin) in nature. It can be effectively implemented for reducing incidence of emerging zoonotic threats like COVID-19.

The One Health concept

Why accept this model?

Why corona is so deadly?

Followed by hues and panic

Why rise in zoonotic outbreaks?