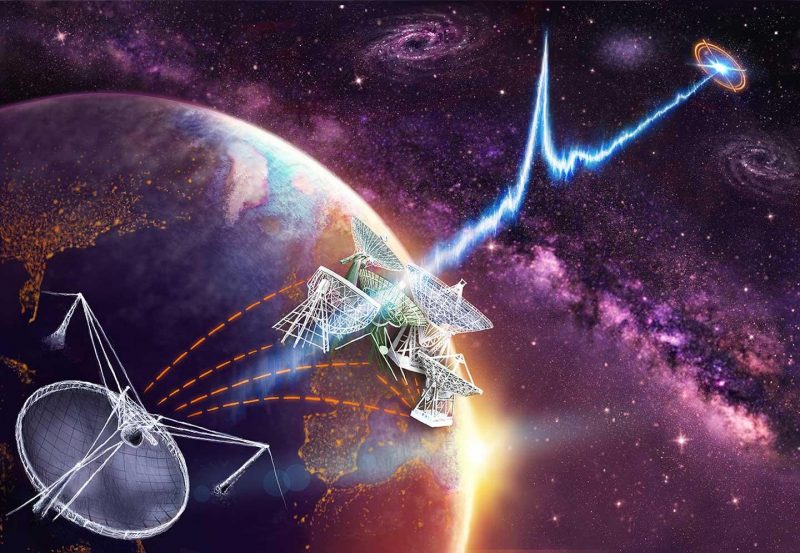 Researchers from a Canadian space observatory have been recording the periodic radio waves hitting Earth from a neighbouring galaxy from past few years. These radio waves are called Fast Radio Bursts (FRBs).

Why are they significant?