Peatlands, which play a crucial role in regulating global climate by acting as carbon sinks, are facing degradation and need to be urgently monitored, according to the FAO.

Why are peatlands significant? 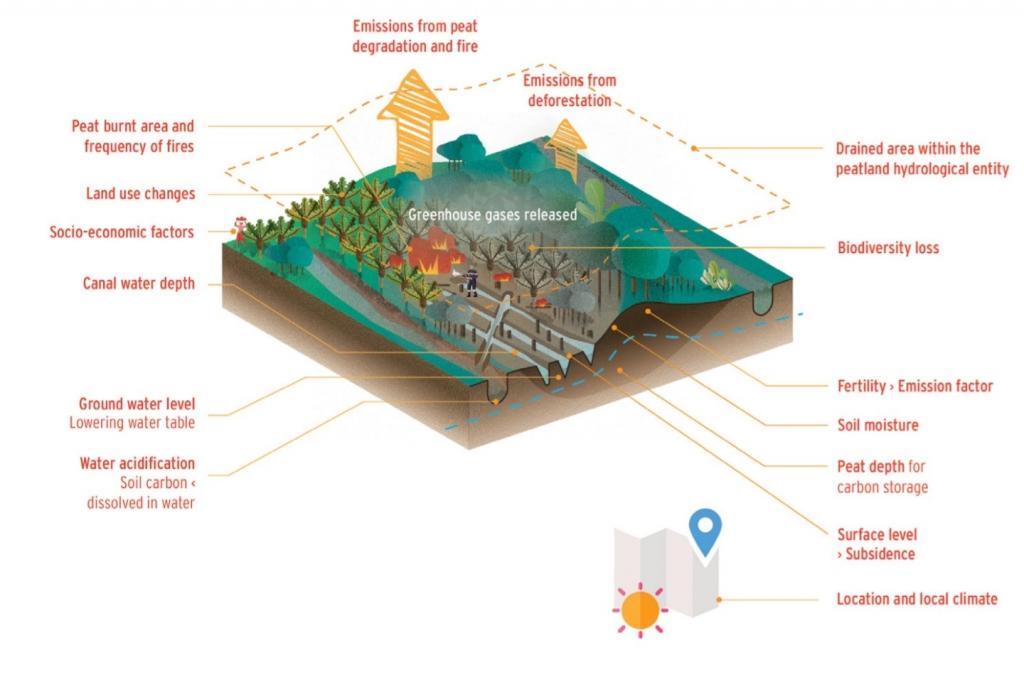