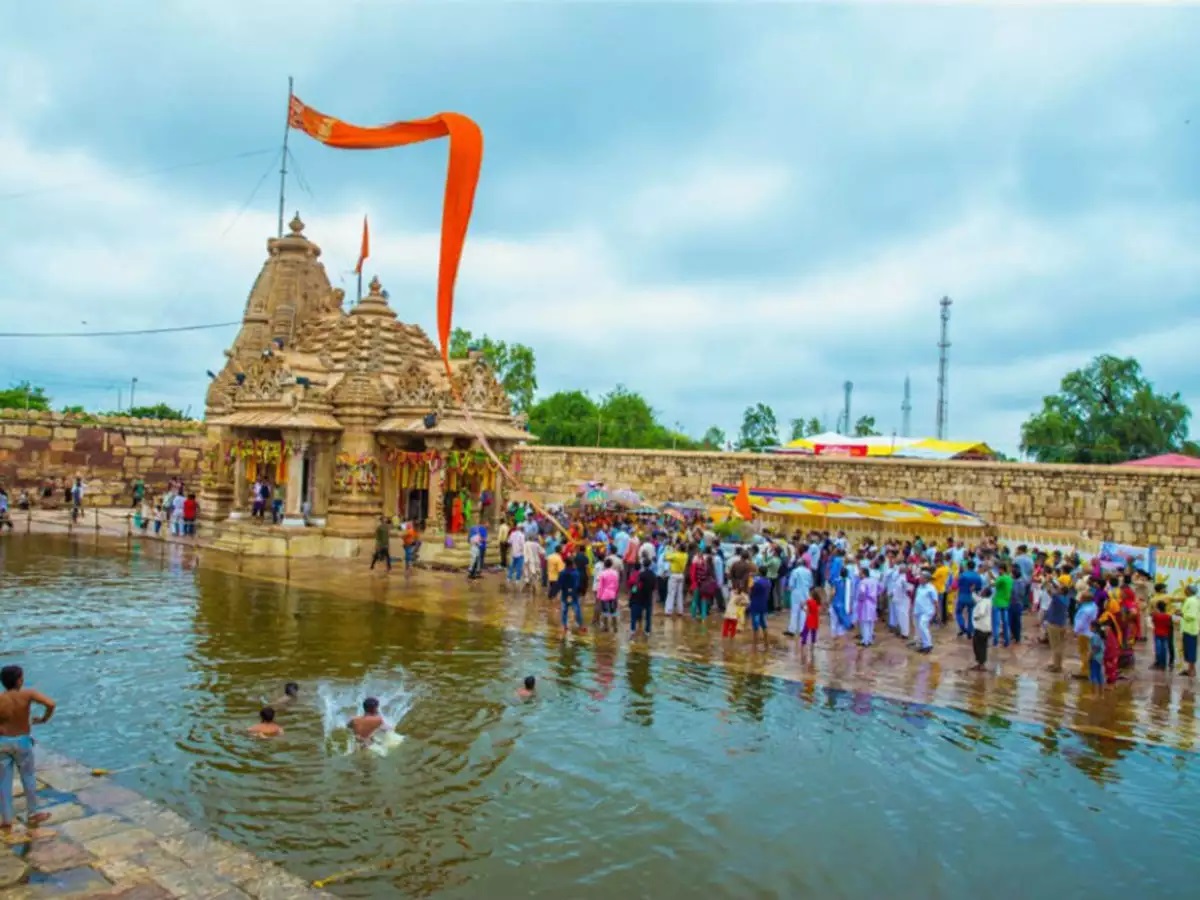 The Madhavpur Mela was recently inaugurated by the President of India.

In the entire country, there is no other fair which the President and host of Union Ministers and Chief Ministers of a number of states visit.

What is the Madhavpur Mela?

Mythology behind the fair

Significance of the fair

There is one such festival called ‘Pushkaram’ which is celebrated by the people of Tamil Nadu. Devotees from Tamil Nadu perform rituals at the banks of Brahmaputra River.