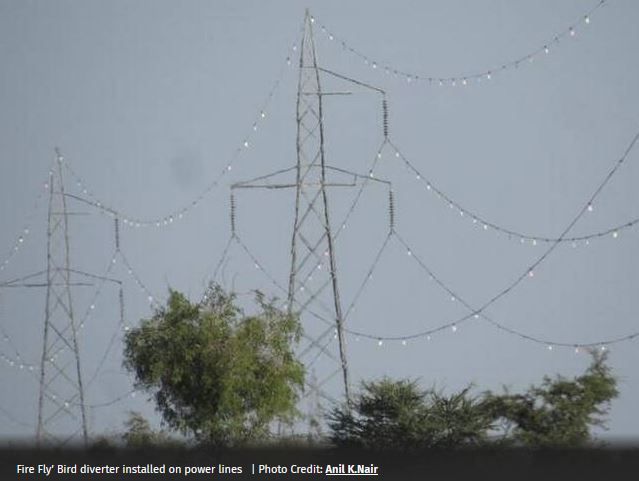 The Environment Ministry along with the Wildlife Conservation Society (WCS) India has come up with a unique initiative a “firefly bird diverter” for overhead power lines in areas where Great Indian Bustard (GIB) populations are found in the wild.

Q.Which one of the following groups of animals belongs to the category of endangered species? 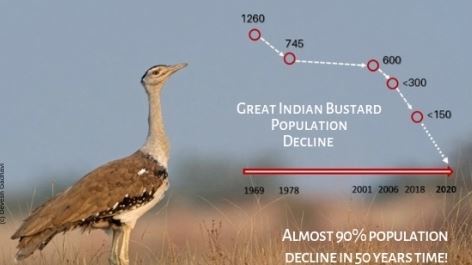 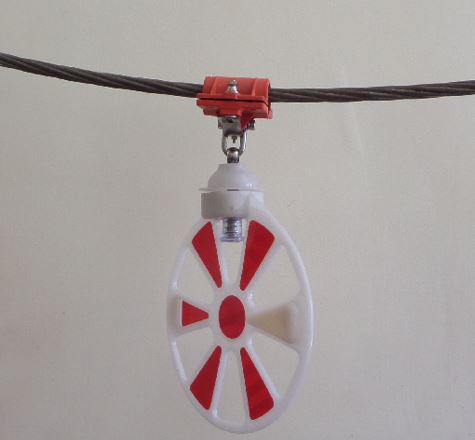