Mains level : Formation of the universe and the Big Bang 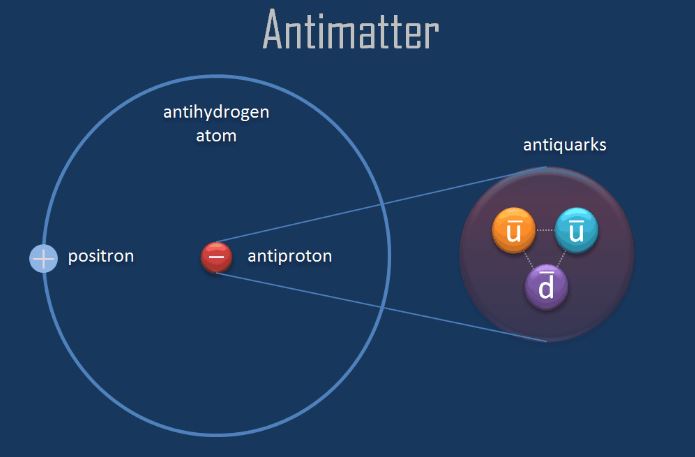 This newscard is an excerpt from the original article published in DownToEarth.

Q.The known forces of nature can be divided into four classes, viz, gravity, electromagnetism, weak nuclear force and strong nuclear force. With reference to them, which one of the following statements is not correct?

Studying the difference between matter and antimatter