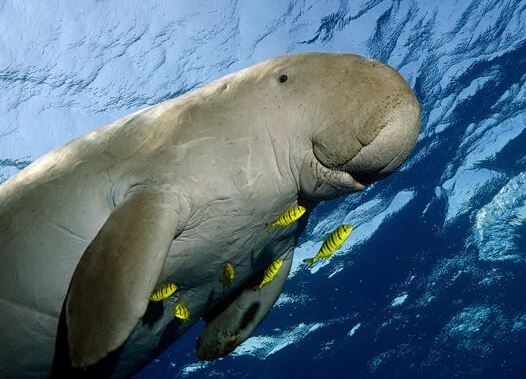 India’s first Dugong conservation reserve will be built in Tamil Nadu for the conservation of Dugong, a marine mammal.

With reference to ‘dugong’, a mammal found in India, which of the following statements is/are correct?

Post your answers here.
4
Please leave a feedback on thisx