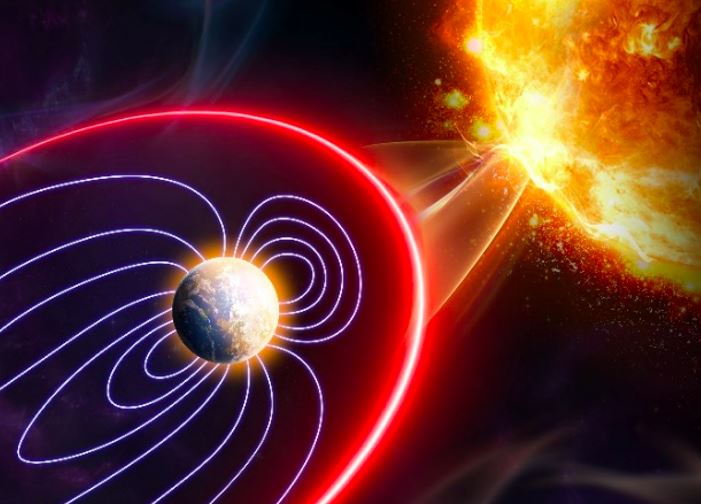 Studies have found that a powerful solar storm can cause a disruption of the internet, damage submarine cables, and communication satellites.

What is a Solar Storm?

Why is it a cause of concern?