Climate Ambition Summit was held on the 5th anniversary of the Paris Agreement. The article takes stock of the progress made on climate action in the last 5 years. 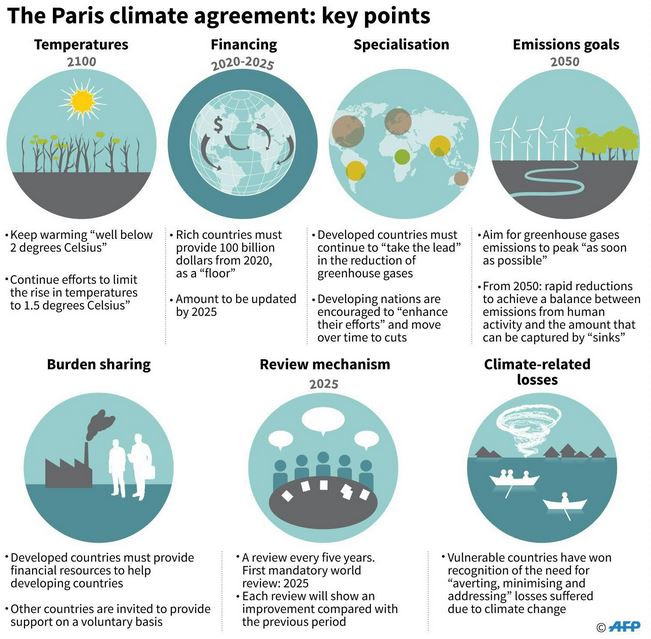 Progress made after 5 years

Are countries scaling up the targets

1) Credibility of the commitments

Credible short-term commitments, with a clear pathway to medium-term decarbonisation, that take into account the multiple challenges states face, such as on air pollution, and development, might well be the more defensible choice for some.