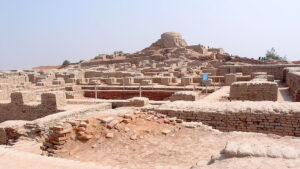 Heavy floods in Pakistan has pushed the archeological site of Mohenjo Daro – near the bank of the Indus river – to the “brink of extinction”.

How did it came to prominance 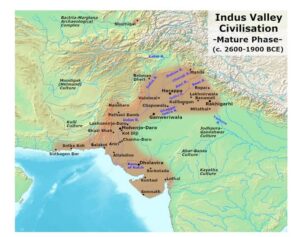 What next for the site