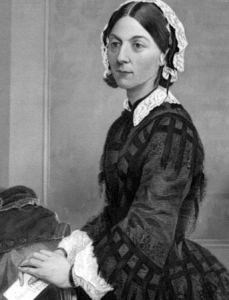 The 200th birth anniversary of Florence Nightingale, founder of modern nursing, falls tomorrow on May 12.

Personality based questions sometimes find their way in the Prelims. For example:

Who was Florence Nightingale? 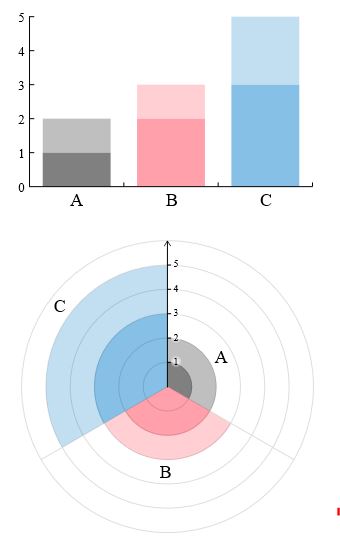