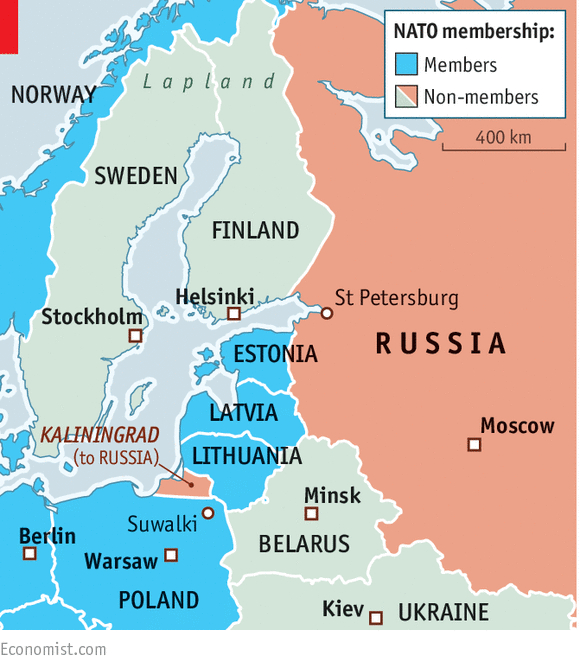 Earlier reluctant, Finland is now hurtling to join NATO making a monumental shift for a nation with a long history of wartime neutrality and staying out of military alliances.

Why was it founded?

Why Finland wishes to join now?

Was this a long time coming?

What would a membership mean and will it benefit NATO as well?

How have Russia and other countries reacted?