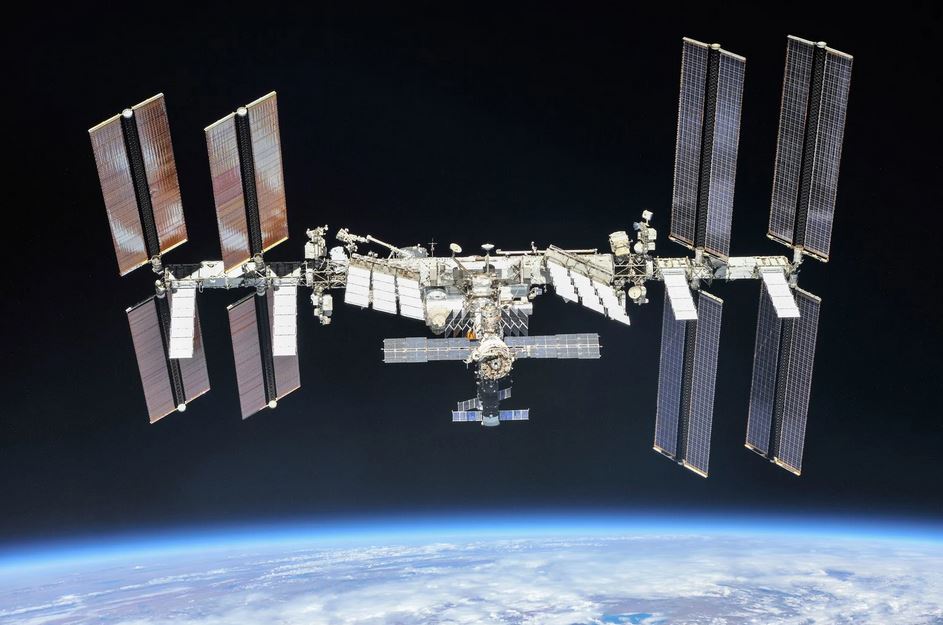 Western sanctions against Russia could cause the International Space Station (ISS) to crash, the head of Russian space agency Roscosmos has warned.

What is the ISS?

Why was ISS launched?

What is Russia’s role in maintaining the ISS?

Why does the orbit of the ISS need to be corrected?

What is the extent of effort and expense involved in this?