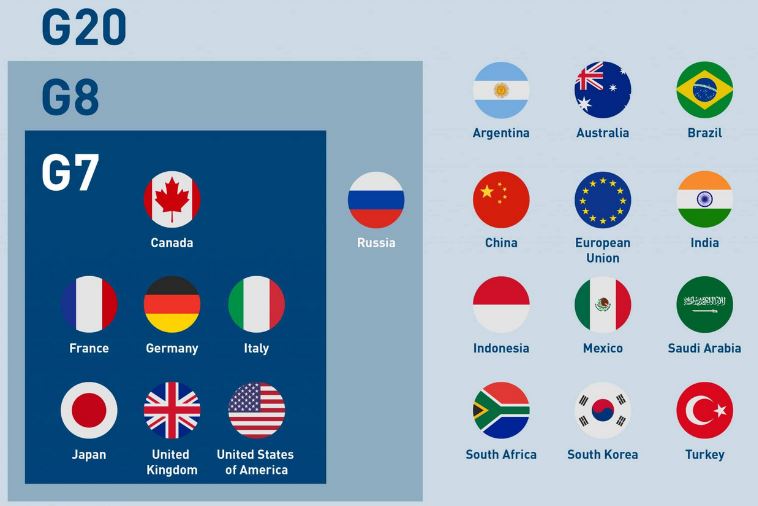 India is expected to host the G-20 summit in Delhi, while a number of States, including Jammu and Kashmir and north-eastern States, have been asked to suggest venues for about 100 “preparatory” meetings.