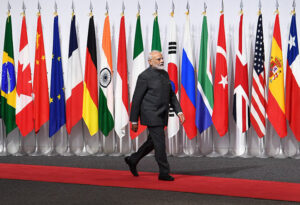 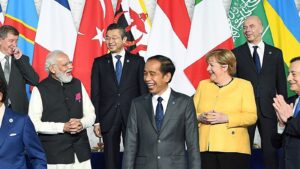 India and the presidency of G20 summit 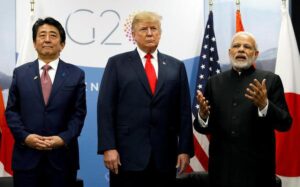 Indonesia has focused on three key pillars in its presidency of G20 presidency:

What India can address?

Why G20 summit presidency is an opportunity for India?

Q. India can take advantage of G20 for its economic growth and security architecture. Discuss.