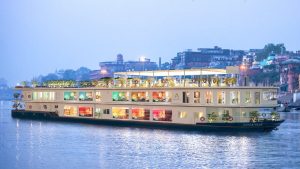 All you need to know about MV Ganga Vilas 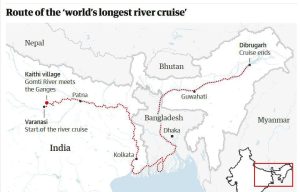 What are the concerns highlighted?

Q. Recently government launched MV Ganga Vilas cruise. Discuss how it will change the face of tourism in India?