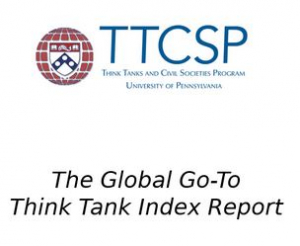 Centre for Science and Environment (CSE) was placed No. 16 among 2019’s ‘top environment policy think tanks’ of the world in Global Go To Think Tank Index.